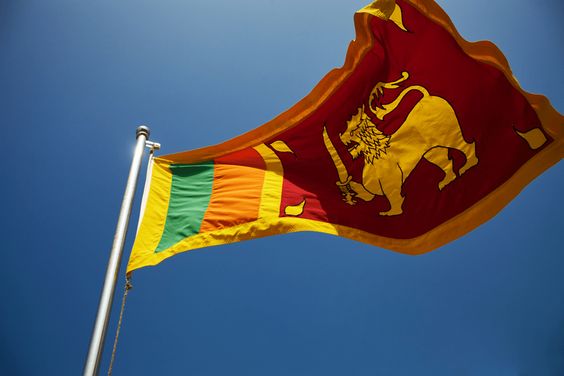 On Thursday, a protest was staged in the Sri Lankan capital against the proposed windmill project in the northeastern district of Mannar, which is being developed by India’s Adani business.

The Gotagogama (President Gotabaya, go home) demonstrators congregated in the bustling Bambalapitiya district south of Colombo. They carried signs protesting the lack of transparency in the project’s awarding to the Adani Group, as well as yelling chants against the Indian firm.

His resignation was driven by statements made during the committee hearing and subsequent action by MMC Ferdinando, the state power entity’s chair, to withdraw them.

President Gotabaya Rajapaksa was forced to respond to Ferdinando’s remarks about the project.

On Monday, a representative for the Adani Group commented on the dispute, saying: “Our investment in Sri Lanka is intended to meet the requirements of a valuable neighbor. As a responsible corporation, we consider this as an important component of the long-standing connection between our two countries “. 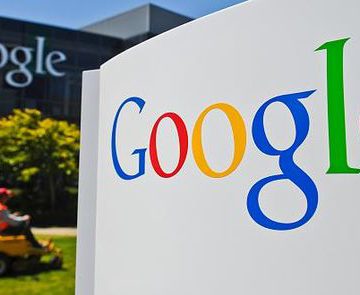 For utilising NHS data of 1.6…

Google is facing a class-action lawsuit in the United Kingdom for allegedly utilizing 1.6 million people's medical records for its DeepMind artificial intelligence business. According to TechCrunch, DeepMind allegedly transferred…