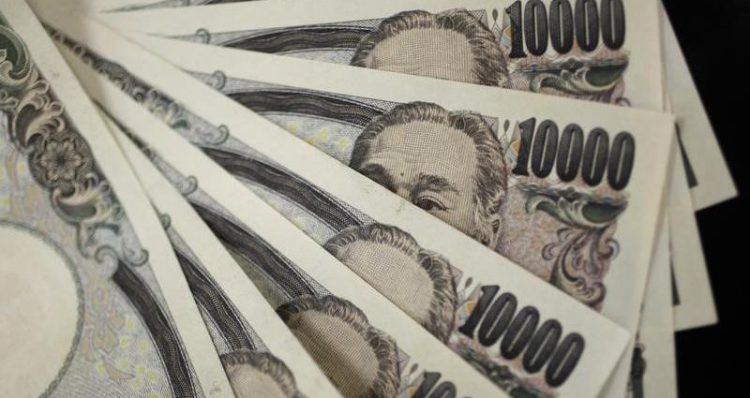 Most Asian currencies retreated on Thursday as weak U.S. economic data pushed up fears of a potential recession, while the Japanese yen recouped most of its recent losses on speculation that the Bank of Japan may yet increase its yield control range. The yen was the best-performing Asian currency for the day, rising 0.5% to 128.29 against the dollar. The currency had plummeted as much as 2.5% on Wednesday after the BOJ unexpectedly maintained its current course of yield curve control. But speculation that rising inflation will push the bank into eventually altering its ultra-loose policy saw the yen recover sharply from intraday lows. Columbia University academic Takatoshi Ito, who is considered to be a candidate to join the BOJ, said on Thursday that hotter-than-expected inflation could eventually push the central bank into widening its benchmark bond yield range this year – a move that is positive for the yen. Japanese consumer inflation data is due this Friday, and is expected to read at 4%, twice the BOJ’s annual target. Broader Asian currencies retreated as sentiment was dented by weaker-than-expected U.S. economic data, which brewed increasing fears of a potential recession this year. A global economic slowdown bodes poorly for risk-driven Asian currencies, given that capital flows into the region will likely slow as investors seek safer assets. 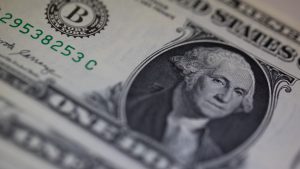 The Chinese Yuan Sank 0.3%, While the Philippine Peso Led Losses.

across Southeast Asia with a 0.3% decline. Losses in the yuan came even as International Monetary Fund Deputy Director Gita Gopinath said China could see a strong economic recovery by as soon as the second quarter. The Australian dollar was among the worst performers for the day, falling 0.5% after data showed that the country’s job market unexpectedly cooled from the record high in December. The trend, if sustained, will give the Reserve Bank less economic headroom to keep hiking interest rates. The New Zealand dollar fell 0.3%, but showed little reaction to news that Prime Minister Jacinda Ardern will resign by early-February. The dollar index and dollar index futures retreated on Thursday, also taking mixed cues from overnight addresses by several Federal Reserve officials. While Fed officials almost unanimously called for more interest rates, they offered differing takes on where U.S. interest rates will peak. 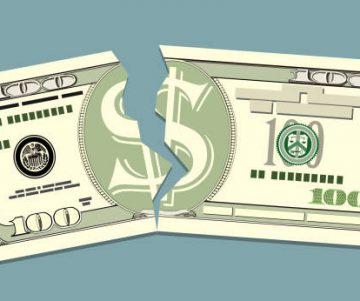 Most Asian currencies rose sharply on Thursday, while the dollar sank to a nine-month low even after the Federal Reserve hiked interest rates, with markets betting that a U.S. economic… 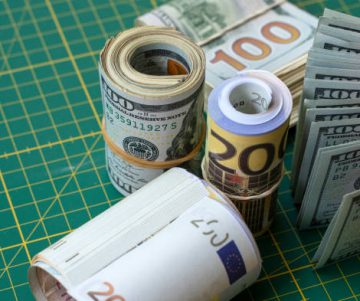 Most Asian currencies moved little on Wednesday in anticipation of a Federal Reserve meeting, while the dollar crept higher as markets positioned for an interest rate hike and a potentially…