Premji, the founder chairman of the company, increased his donation by nearly a fourth during the pandemic year, as per the Edelgive Hurun India Philanthropy List 2021, which had HCL’s Shiv Nadar at second place with contributions of Rs 1,263 crore towards upliftment causes.

Mukesh Ambani of Reliance Industries, India’s richest man by a distance, came third on the list with a Rs 577 crore contribution and was succeeded by Kumar Mangalam Birla with Rs 377 crore. The second richest Indian Gautam Adani is eighth on the givers’ list with a donation of Rs 130 crore towards disaster relief.

Infosys co-founder Nandan Nilekani’s ranking improved to fifth with a Rs 183 crore donation with societal thinking being identified as the primary cause.

At present, most of the money is going to fundamental aspects like education and healthcare because of the requirements on the ground. Nilekani has indeed made interesting contributions, and in 10 years, we will have broader civil society issues feature as primary causes, Hurun India’s managing director and chief researcher Anas Rahman Junaid said.

He said as the age profile of the givers shifts to those under-40, and many of them being self-made ones also presents a hopeful picture.

There are a few new entrants into the list, including the largest stocks investor Rakesh Jhunjunwala, who donated a fourth of his overall earnings or Rs 50 crore in FY21 with efforts on education. Jhunjunwala, who recently had a private meet with Prime Minister Narendra Modi, is among the backers of Ashoka University, as per a statement.

Brothers Nithin and Nikhil Kamath committed USD 100 million (Rs 750 crore) over the next few years to support individuals, organisations and companies working on solutions for climate change and are 35th on the list.

Former chairman of engineering major Larsen & Toubro, A M Naik, is 11th on the list with a donation of Rs 112 crore, it said, adding that he has pledged to give away 75 per cent of his income for charitable purposes.

Others in the top ten givers include the Hinduja Family, Bajaj Family, Anil Agarwal and the Burman family.

Based on the place of residence, Mumbai led with 31 per cent of the list and was followed by New Delhi 17 per cent and Bengaluru 10 per cent.

The pharma industry has the largest number of philanthropists followed by automobile and auto components and software and services. 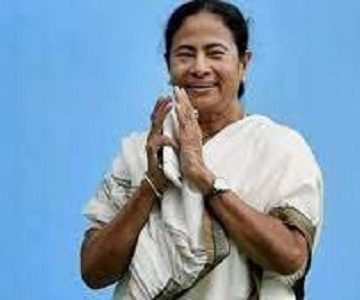 By Administrator_India Capital Sands After a hiatus of two years owing to the COVID-19 pandemic, the West Bengal government will host the Bengal Global Business Summit (BGBS) in April next… 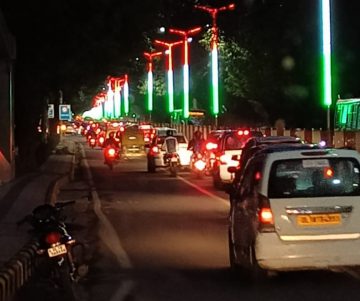 By Administrator_India Capital Sands In times to come, the key digital platform of Prime Minister Gati Shakti—akin to a made-in India Google map that is expected to carry much more…