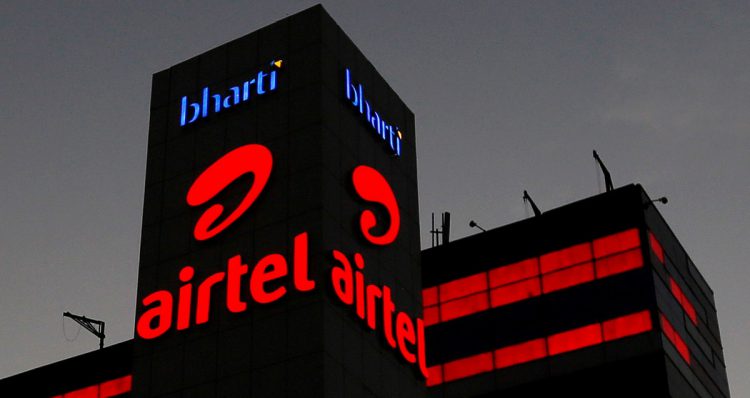 The company’s average revenue per user, a key metric for the telecom sector, rose 25% to 154 rupees at its India mobile services business during the quarter ended March 31.

Total revenue, however, rose 15% to 237.23 billion rupees. Indians found themselves confined to their homes during the last week of March due to a nationwide lockdown to contain the spread of the coronavirus outbreak. 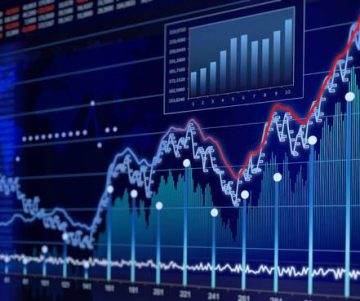 By Administrator_India Capital Sands Early indications suggest the bulls are likely to return to Street after a two-day hiatus as the global setup remains positive, while approval by the Drugs… 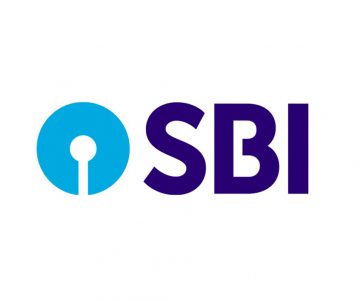 State Bank of India looks to…