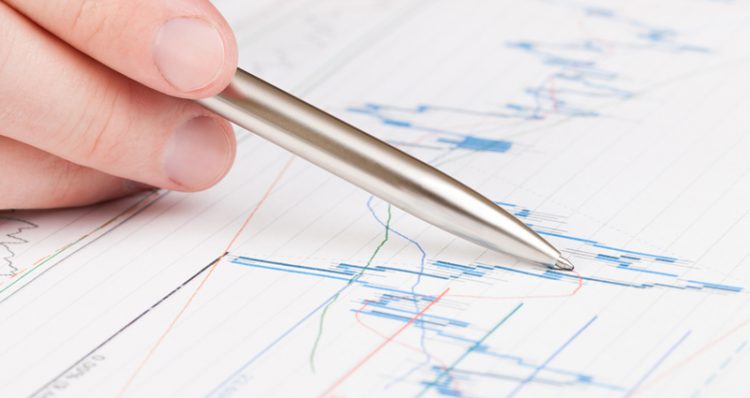 India’s new rules for foreign investment violate WTO principles of non-discrimination and are against free and fair trade, a Chinese embassy spokesperson in New Delhi said on Monday.

On Saturday, India stepped up scrutiny of investments from companies based in neighbouring countries, in what is widely seen as a move to stave off takeovers by Chinese firms during the coronavirus outbreak.

India’s trade ministry said in a notification dated April 17 the changes to federal rules on investment were meant to curb “opportunistic takeovers/acquisitions”. It did not mention China.

By Administrator_India Capital Sands China’s economy roared back to pre-pandemic growth rates in the fourth quarter as its industrial engines fired up to meet surging demand for exports, pushing the… 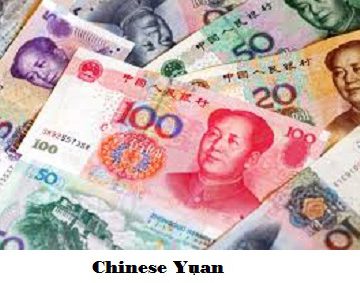 By Administrator_India Capital Sands China set its daily yuan fixing at a weaker-than-expected level, the first signal that policy makers may want to rein in this quarter’s rapid appreciation in…