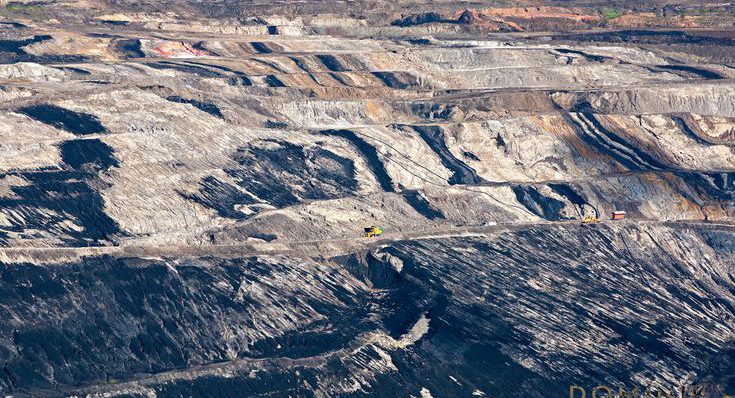 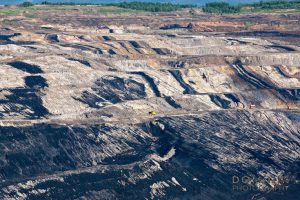 Shares of Coal India (CIL) surged 7 percent to Rs 198 on the BSE in Thursday’s intra-day trade. The stock has rallied 32 percent in the last four trading sessions on an improved outlook amid rising commodity prices. The stock of state-owned companies now traded close to its 52-week high of Rs 203.85 registered on October 6, 2021.

At 10:30 am; the stock pared some of the gains and traded 2.7 percent higher at Rs 190 on the back of heavy volumes. In comparison, the S&P BSE Sensex was up 0.1 percent at 55,515. The trading volumes at the counter jumped considerably with a combined 33 million equity shares changing hands on the NSE and BSE so far in trades.

European coal surged to historic highs as sanctions against Russia for its assault on Ukraine tightened the global market supply. Benchmark thermal coal in Asia, the largest market for the fuel, soared 46 percent to a record as concerns about disruption to supplies from Russia turbocharged concerns over tight energy markets,

Futures for high-quality thermal coal loaded on ships at Newcastle port in Australia jumped to $446 a tonne on Wednesday, adding $140.55 in a single day and rising to the highest in data back to 2008, according to ICE Futures Europe.

For the October-December quarter (Q3FY22), CIL delivered a strong performance despite facing hurdles such as heavy rainfall and the pandemic which affected physical performance. Coal prices are ruling very high globally, and this effect showed up in e-auctions, where prices were at a 100 percent premium to the agreed Fuel Supply Agreements (FSA).

The management continued its thrust on improving productivity and on closing mines that are loss-making and where there is no option but to raise production to make the same viable. Production at 13 mines has been suspended in the last two years. The incremental manpower requirement for enhancing coal output is being addressed through the Mine Developer and Operator (MDO) route, MOSL said with a ‘buy’ rating on the stock and a target price of Rs 217 per share. 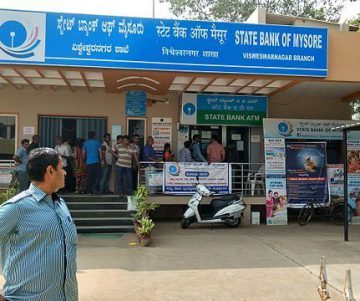 To increase efficiency, SBI and its…

The State Bank of India (SBI) has reshuffled its senior management and subsidiaries to improve efficiency, according to a media report published on Thursday. The portfolios of all four MDs… 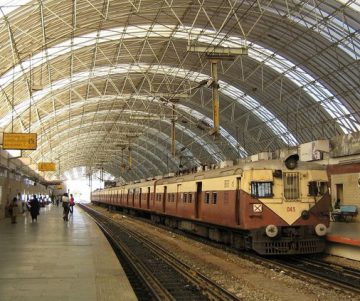