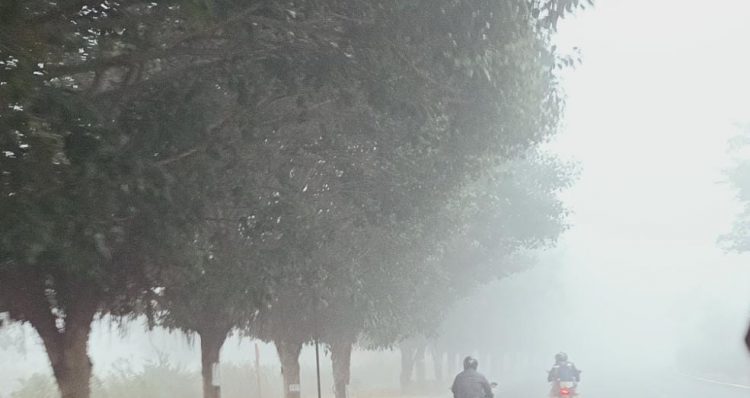 Odisha experienced light to moderate rainfall as cyclone Gulab made landfall at a place in Andhra Pradesh, about 95 kilometres from Gopalpur in the state where a large number of people have been evacuated as a precautionary measure, officials said.

The wind speed of the cyclone is much less in Odisha compared to that in the neighbouring state during landfall.

Special Relief Commissioner P K Jena said after 12 noon of Sunday, the cyclonic storm suddenly picked up speed and moved over the Bay of Bengal towards the landmass at 25 kilometres per hour (kmph) from the earlier 17 kmph and made the landfall three hours ahead of the expected time.

“Though three hours have passed since the landfall process started at 6 pm, there is so far not much strong wind nor was there heavy rainfall from any parts of Odisha. Intermittent mild to moderate rainfall is reported from a few districts,” Special Relief Commissioner P K Jena said.

The landfall was made at Miduguda and Tokali villages near Kalingapatnam town in Srikakulam district of Andhra Pradesh, an India Meteorological Department (IMD) official said.

During the landfall, the wind speed of the cyclone at Kalingapatanam was about 90 kmph while it was 30 kmph at Gopalpur in Odisha, he said.

The system will enter Odisha’s Koraput district before moving towards Chhattisgarh on Monday.

Bhubaneswar Met Centre Director HR Biswas said, “The cyclone has completed landfall. It will enter Odisha”s Koraput district at around midnight and will weaken to a deep depression in the next six hours.”

There is a possibility of extremely heavy rainfall in the districts of Koraput, Rayagada and Gajapati and the wind speed will remain 50 to 60 kmph, Biswas said.

Stating that over 39,000 people including 600 pregnant women, differently-abled and elderly persons have been evacuated to safety before the cyclone’s landfall, Jena said there is no such noticeable or remarkable damage done in the state.

He said many precautionary measures were taken to avoid any untoward incident. “Our officials are on high alert and visiting places to oversee the preparedness,” the SRC said.

Jena said the seven southern districts – Ganjam, Gajapati, Kandhamal, Rayagada, Koraput, Malkangiri and Nabarangpur – have been put on high alert as the regions were vulnerable to landslides.

The cyclone, the second one to have an impact on the state in four months after ‘Yaas’ wreaked havoc in May, apparently had less impact even as the administration was expecting noticeable damages, an official at the revenue and disaster management department said.

Chief Minister Naveen Patnaik, who is on a tour to New Delhi, through a video conference reviewed the preparedness and set “zero casualty” target and told the authorities that every life is precious and should be protected at any cost.

Prime Minister Narendra Modi also called up Patnaik and assured him of all support from the Centre to face the challenges posed by cyclone Gulab.

The Indian Navy also closely monitored the movement of the cyclone and kept naval ships and aircraft on standby for rescue and relief operations. The Eastern Naval Command in Visakhapatnam and naval officers in charge of Odisha have carried out preparatory activities to combat the effects of the cyclone, according to an official statement.

As many as 42 teams of the Odisha Disaster Rapid Action Force (ODRAF) and 24 squads of the National Disaster Response Force (NDRF), along with about 102 teams of fire brigade personnel, were deployed in seven districts. Besides, 11 fire service units, six teams of the ODRAF and eight of the NDRF are on standby for emergency purposes.

The state has also taken special measures after the IMD warned of a tidal surge up to half a metre during landfall of the cyclone.

Over the next three days, the sea condition will be rough to very rough and fishermen in Odisha, West Bengal and Andhra Pradesh have been asked to not venture into east-central and adjoining northeast Bay of Bengal and the Andaman Sea.

The SRC also said the district administrations have been asked to maintain COVID-19 guidelines during evacuation and provide face masks to people being shifted to shelter camps. 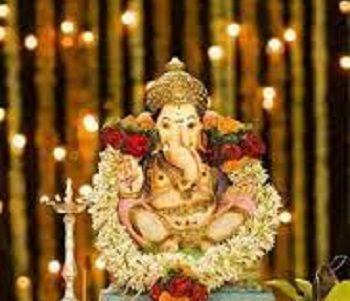 By Administrator_India Capital Sands Amid the fears of a possible COVID-19 third wave, some states have banned public celebration of Ganesh Chaturthi to prevent large gatherings. Maharashtra The Maharashtra government… 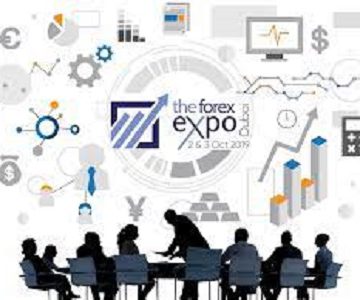