Dollar Up, Remains Near One-Week High Ahead of ECB Policy Decision

The dollar was up on Wednesday morning in Asia, remaining near a one-week high. A weaker euro ahead of Thursday’s policy decision from the European Central Bank (ECB) gave the U.S. currency a boost.

Investors now await the U.S. Federal Reserve’s policy decision for September, where the central bank is widely expected to hold off announcing that it will begin asset tapering.

The rising number of COVID-19 deaths in the U.S. could also give the Fed reason to delay withdrawing its support, with the total number of deaths passing 650,000 as of Sep. 8, according to Johns Hopkins University data. U.S. President Joe Biden is also due to outline a plan to tackle the rising number of daily COVID-19 cases on Thursday.

“Risk aversion in the air alongside the move up in UST yields have helped the dollar extend its post-payrolls recovery,” National Australia Bank (OTC:NABZY) senior foreign-exchange strategist Rodrigo Catril said in a note.

“Investors are wary of the ECB policy decision on Thursday, anticipating a potential trim to the Pandemic Emergency Purchase Program bond-buying pace,” the note added.

In Asia Pacific, the Reserve Bank of Australia kept its interest rate steady at 0.10% when it handed down its policy decision on Tuesday. The central bank also confirmed that it would begin asset tapering, with the program to continue until February 2022.

Lower oil prices weighed, while investors anticipate a dovish narrative in the Bank of Canada’s policy decision, due later in the day following an unexpected economic contraction during the previous quarter.

In cryptocurrencies, El Salvador had a rocky start to its implementation of a law that makes bitcoin legal tender. Several trading platforms also reported performance issues. 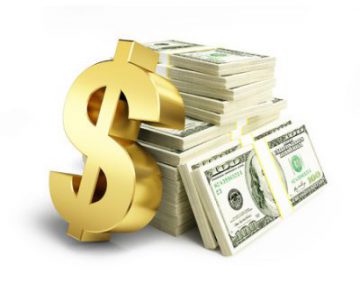 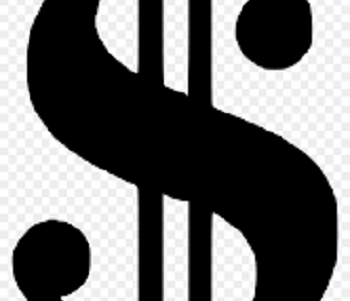