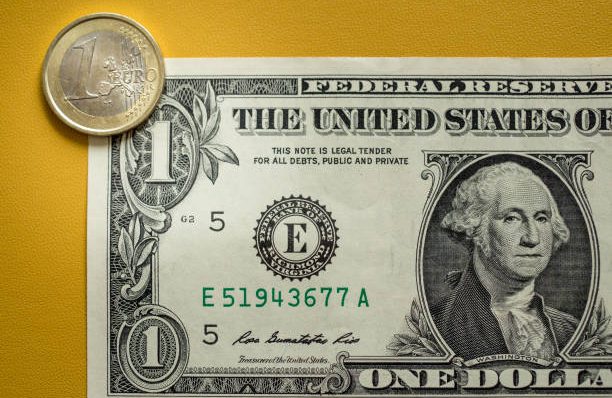 European stock markets pushed higher Friday, with investors attempting to maintain January’s positive tone amid concerns about slowing economic growth and tight monetary policy. At 04:10 ET (09:10 GMT), the DAX index in Germany traded 0.3% higher, the CAC 40 in France rose 0.4% and the FTSE 100 in the U.K. climbed 0.3%. European stocks have had a strong start to the year, with Germany’s DAX up over 7% year-to-date, helped by hopes that the expected economic slowdown in 2023 will not be as severe as previously feared as well as optimism surrounding a recovery in China, a major export market for European companies, from COVID restrictions. However, these gains remain tenuous, with European Central Bank President Christine Lagarde warning, at the World Economic Forum in Davos, Switzerland on Thursday, that inflation figures remained “way too high” in the region, reiterating the need for aggressive monetary policy decisions. Additionally, ECB officials were divided over whether to raise interest rates by 50 or 75 basis points in December, according to minutes from the ECB’s policy meeting last month, eventually settling on hiking by the smaller figure. Helping the tone Friday was the fall in Germany’s producer price index for the third straight month in December, down by 0.4% on the month. 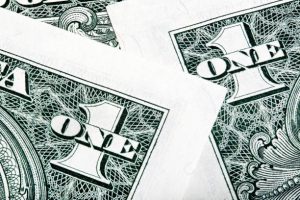 On an Annual Basis, Producer Prices For Industrial Products in Europe’s.

largest economy were 21.6% higher, down from 28.2% in the previous month. It was the lowest yearly reading since November 2021. Less positive was the fall in U.K. retail sales of 1% on the month in December, an annual drop of 5.8% as the monetary tightening and the cost of living crisis weighed on discretionary spending. In corporate news, Ericsson (ST:ERICb) stock fell over 5% after the Swedish telecommunications company reported fourth-quarter core earnings that missed expectations for the third quarter in a row, as sales of 5G equipment slowed in high-margin markets such as the United States. On the flip side, SSE (LON:SSE) stock rose 2% after the U.K.-based power generator raised its profit guidance, thanks to a year of record-high wholesale energy prices. Oil prices rose Friday, on course for a second straight positive week, on continued optimism that the brightening outlook for the Chinese economy will result in increased demand from the world’s largest crude importer. Earlier this week, in their monthly reports, both the Organization of Petroleum Exporting Countries and the International Energy Agency forecast that a Chinese economic recovery will spur record-high crude demand in 2023. This confidence has helped the market look past data showing a bigger-than-expected build in U.S. inventories, after the Energy Information Administration reported an increase of over 8 million barrels on Thursday. By 04:10 ET, U.S. crude futures traded 0.5% higher at $80.98 a barrel, while the Brent contract rose 0.4% to $86.54. Both closed 1% higher on Thursday, near their highest closing levels since the start of December. Additionally, gold futures rose 0.2% to $1,928.50/oz, while EUR/USD traded 0.1% higher at 1.0842. 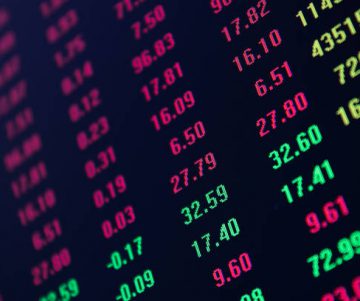 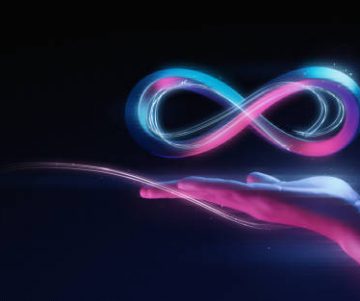