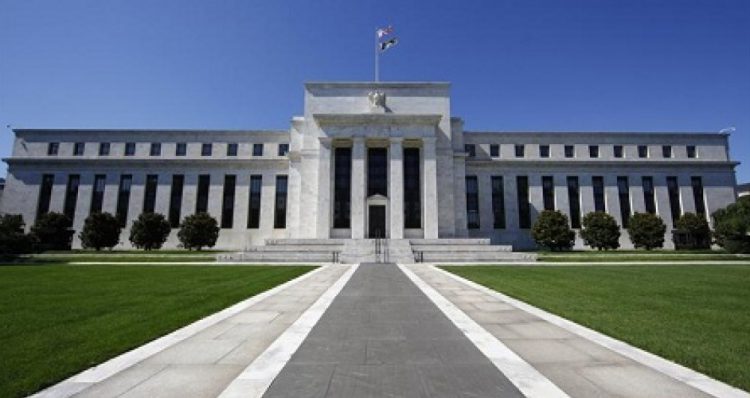 The U.S. Federal Reserve and the Bank of England ramped up their emergency responses to the world’s escalating coronavirus recession on Thursday as they pushed deeper into territory once considered fraught with risk for central bankers.

The Fed, in its boldest move to date to soften the historic shutdown of much of the U.S. economy, pledged $2.3 trillion to help local governments on the front lines of the health crisis and to prop up small and mid-sized businesses.

In London, the BoE said it would allow Britain’s government to run up an unlimited overdraft as the state promises to pay wages to millions of people laid off during shutdown, cut taxes for businesses and expand its welfare system.

With central banks around the world trying to cocoon their their shuttered economies while the shutdowns last, Fed chief Jerome Powell dismissed suggestions they risked creating an inflation surge or distorting the way companies do business.

Unlike the global financial crisis more than a decade ago, when a largely broken banking system brought the world economy to its knees, this time governments were asking entire populations to make what Powell described as “sacrifices for the common good” by staying to try to curb the spread of the virus.

As a result of those social-distancing measures, millions are threatened with unemployment or seeing businesses that were thriving just a few weeks ago pushed to the brink of failure as commerce grinds to a halt.

“We should make them whole. They did not cause this,” Powell said in a webcast hosted by the Brookings Institution. “This is what the great fiscal power of the United States is for, to protect these people from the hardships they are facing.”

In a reminder of the scale of the hit to the U.S. economy, data showed 16.8 million Americans filed for unemployment benefits in the last three weeks.

The Fed, adding to an already extensive set of crisis programs, on Thursday said it would pump up to $500 billion into local governments by buying municipal debt. It also said a new “Main Street” facility will use banks to funnel up to $600 billion in loans to small to medium-sized firms, and it expanded measures to back up corporate debt markets.

Analysts said the Fed seemed willing to buy into any assets that could support the economy as it cast aside some of its traditional caution about risky lending.

Oliver Blackbourn, a portfolio manager at Janus Henderson, said helping companies that choose to take on debt to boost their shareholder returns brought a level of moral hazard in terms of what sort of behaviour a central bank should support.