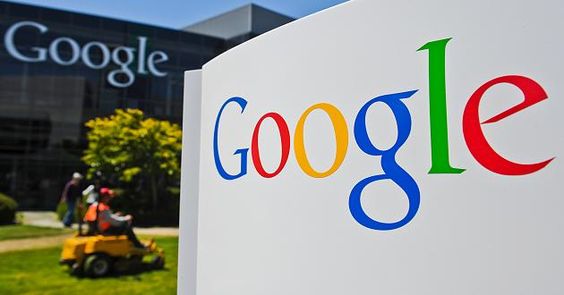 For utilising NHS data of 1.6 million people in the UK, Google is facing a class-action lawsuit

Google is facing a class-action lawsuit in the United Kingdom for allegedly utilizing 1.6 million people’s medical records for its DeepMind artificial intelligence business.

According to TechCrunch, DeepMind allegedly transferred data on patients without their knowledge or consent for a smartphone app called ‘Streams’ that it received from the Royal Free NHS Trust in London.

The program was created to identify acute kidney damage on smartphones. It was afterward used on a discounted basis by the Royal Free NHS Trust. The Information Commissioner’s Office in the United Kingdom later declared the deal illegal.

Andrew Prismall, who brought the lawsuit on behalf of about 1.6 million people whose records were transferred to DeepMind, is now represented by Mishcon de Reya. The Royal Free is not being sued, according to the law firm. 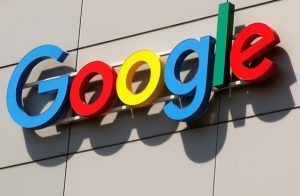 “The claim is for Misuse of Private Information by Google and DeepMind. This is under common law. We can also confirm this is a damages claim,” According to the law firm’s statement.

“This case can achieve a fair outcome and closure for the many patients whose confidential records were, without the patients’ knowledge, obtained and used by these large tech companies,” Prismall said. 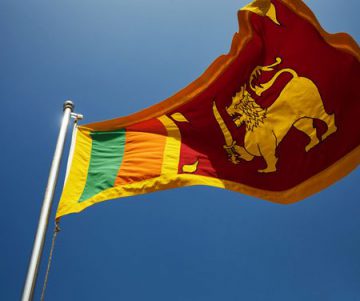 On Thursday, a protest was staged in the Sri Lankan capital against the proposed windmill project in the northeastern district of Mannar, which is being developed by India's Adani business.…