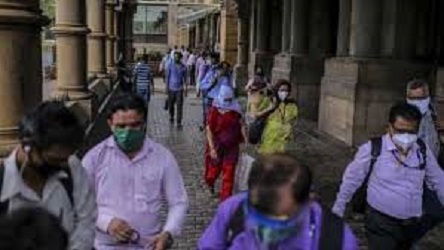 The counter-cyclical measures will help to stabilize the economy and relieve people’s burden, Chan said in his budget speech to the Legislative Council on Wednesday. The economy is set to grow 3.5%-5.5% in 2021 compared with a 6.1% contraction last year, he said.

Click here for our live blog of the budget speech.

After last year’s bumper stimulus to support the economy through the pandemic, Hong Kong is now focusing on reining in a record budget deficit. Chan has already signaled there won’t be the kind of cash handouts provided to residents last year, with support likely to be targeted toward businesses and individuals who need it the most.

The city’s economy has shrunk two years in a row already amid political and social unrest in 2019 before the pandemic hit. The city’s consumption industries, from restaurants to retailers and tourism, have been particularly hard hit with retail sales plummeting and unemployment surging to the highest in more than 16 years.

The government announced almost HK$320 billion in virus stimulus last year to support industries and the economy, centered on a HK$10,000 cash handout to residents and a wage subsidy program to stem job losses. A repeat of such measures is unlikely, according to economists. 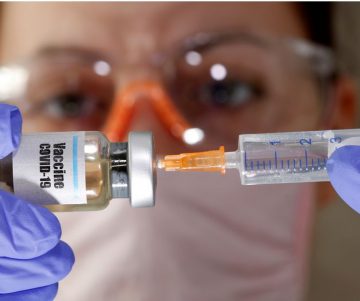 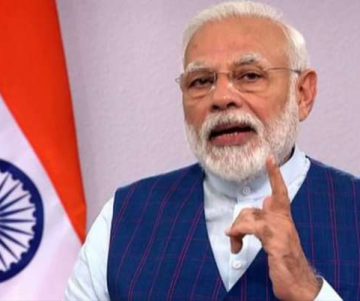 By Administrator_India Capital Sands Sina Weibo, China’s answer to Twitter, said it has deleted Indian Prime Minister Narendra Modi’s account at the request of the Indian embassy, as tensions between…