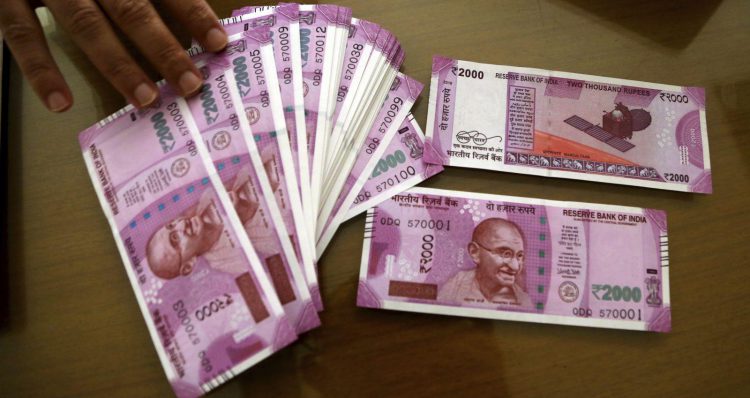 The Indian rupee will probably cut some of its losses against the dollar in the next year, according to strategists polled by Reuters, but it’s likely to stay weak with other emerging-market currencies until the coronavirus pandemic subsides.

The rupee’s path will largely depend on how successful the Indian government’s steps are in containing the spread of COVID-19 in a country of more than 1.3 billion people, the second-most-populous in the world.

Prime Minister Narendra Modi has ordered a 21-day national lockdown, which began on March 25. But the government’s fiscal response so far has been modest compared with other countries: 1.7 trillion rupees ($22.3 billion) in direct cash transfers and food security measures.

After giving up over 7% since the start of the year, the rupee fell to a record low of 76.42 to the dollar on Wednesday.

The latest outlook matches a wider poll of strategists, who forecast EM currencies would make up some lost ground. Most expect the U.S. dollar’s strength to remain intact over the next three months.

Of the 39 respondents polled, 17 still expected the rupee to depreciate beyond its recent record low at some point over the next year. That may be partly because India’s economy was already slowing before the coronavirus spread into a global pandemic.

It grew just 4.7% in the three months to the end of December from a year earlier, the slowest expansion in over six years. Growth is forecast to slow to 4% in the quarter just ended and then to half that rate, 2%, in the current one.