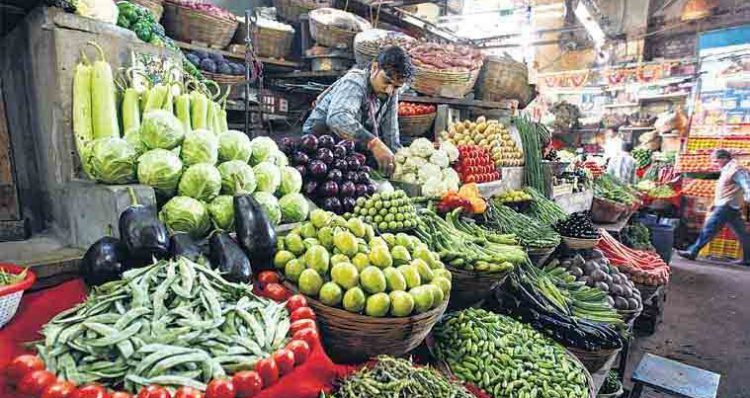 India’s retail inflation is expected to have dropped to a four-month low in March on softer food and fuel prices and as already slowing demand likely plummeted due to a nationwide lockdown towards the end of the month.

Price pressures will probably ease further this month as economic activity ground to a halt after Prime Minister Narendra Modi imposed a 21-day lockdown from March 25 in an attempt to curb the spread of the coronavirus.

“Inflation will continue to edge lower. Perhaps, at a faster rate than we had earlier expected on account of a slowdown in activity and decline in food inflation spikes,” said Sakshi Gupta, senior India economist at HDFC Bank.

If realized, it would be the lowest since November but still closer to the higher end of the Reserve Bank of India’s target band of 2-6%. Forecasts in the poll ranged between 3.90% and 7.00%.

The central bank, for its part, cut interest rates by 75 basis points in an emergency meeting on March 27 and has taken steps to shore up liquidity, in line with most major central banks around the world.