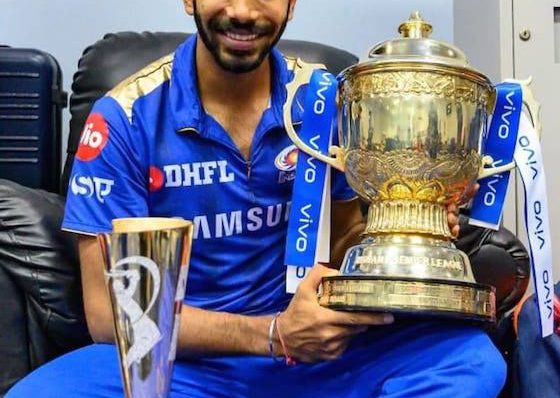 Bumrah achieved this feat during the ongoing Test match against England at The Oval when he dismissed Ollie Pope for duck.

Notably, Jasprit Bumrah has been nominated for the International Cricket Council (ICC) ‘Player of the Month’ award for August following his brilliant performances with both the bat and ball in the ongoing Test series against England. Besides Bumrah, the others in the men’s category included England Test skipper Joe Root and Pakistan pacer Shaheen Afridi, the ICC announced.