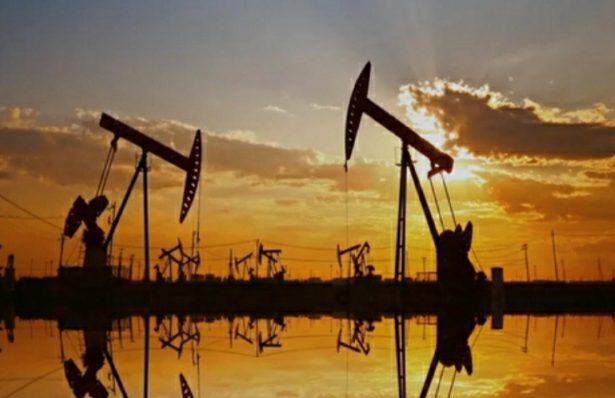 Oil was up Tuesday morning in Asia, with the U.S. granting the first global full approval for a COVID-19 vaccine, and the expected boost in vaccination rates to follow, increasing hopes for higher fuel demand.

The FDA followed up the emergency use authorization it gave the Pfizer  Inc/ BioNtech SE two-dose vaccine in December 2020 with a full approval for use in those 16 and up.

Hopes are rising that the regulator’s approval will boost the U.S. vaccination drive by convincing unvaccinated Americans of the shot’s safety and efficacy. With more state and local governments, as well as private employers, likely to mandate vaccination, the aim is to boost economic recovery and re-openings, which will also boost fuel demand.

“Vaccine hesitancy across some minorities might end now that the FDA has given the all-clear signal. With many corporations and government agencies likely to enforce vaccine mandates, return to office travel should dramatically pick up in the fall,” OANDA senior analyst Edward Moya told Reuters.

However, the black liquid’s gains were capped after the U.S. Department of Energy said on Monday that it would sell up to 20 million barrels of crude from the emergency oil reserve. The sales took place in order to comply with legislation passed in recent years, and deliveries are expected to take place between Oct. 1 and Dec. 15. 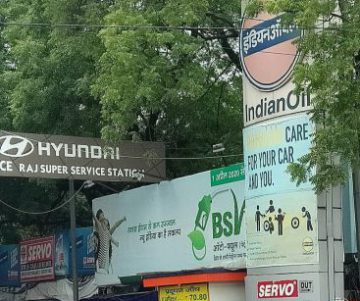 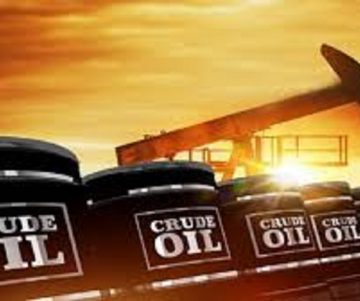 By Administrator_India Capital Sands Oil prices rose on Tuesday as analysts pointed to signs of U.S. supply tightness, ending days of losses as global markets remain haunted by the potential…