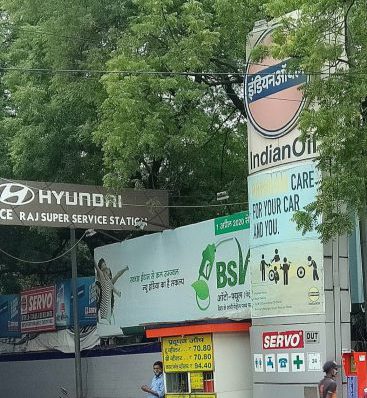 Petrol prices increased by 31 to 36 paise per litre while diesel prices surged by 34 to 39 paise per litre across the country on November 1, according to price notification from state-owned fuel retailers. The fifth consecutive increase that follows the unrelenting hike in international oil prices has pushed the pump rates across the country to their highest-ever levels.

The fuel prices surged in Chennai too, where a litre of petrol and diesel were retailed at Rs 106.35 per litre and Rs 102.59 per litre, respectively.

This is the fifth consecutive day of the price hike. There was no change in rates between October 25 and 27, prior to which prices were hiked by 35 paise per litre each on four straight days.

While petrol has already hit the Rs 100-a-litre mark or more in all major cities of the country, diesel has touched that level in over one-and-a-half dozen states. Diesel rates crossed that level in places ranging from Jalandhar in Punjab to Gangtok in Sikkim.

Petrol and diesel prices differ from state to state, depending on the incidence of local taxes and cost of transportation. The twin factors led to petrol price crossing Rs 120 a litre mark in places such as Panna, Satna, Rewa, Shahdol, Chhindwara and Balaghat in Madhya Pradesh. The same level has also been crossed in two border towns of Rajasthan – Ganganagar and Hanumangarh.

Petrol price has been hiked on 26 occasions since September 28, when a three-week-long hiatus in rate revision ended. In all, prices have gone up by Rs 8.5 a litre.

Diesel rates have been increased by Rs 9.8 per litre in 29 hikes since September 24. Prior to that, the petrol price was increased by Rs 11.44 a litre between May 4 and July 17. The diesel rate had gone up by Rs 9.14 per litre during this period. 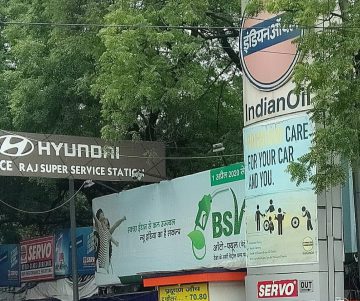 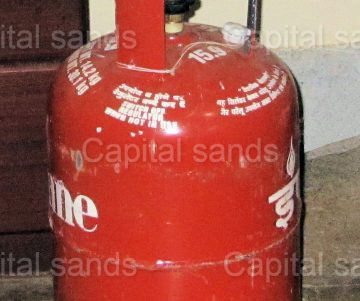 By Administrator_India Capital Sands Auto fuel and cooking gas prices have zoomed in the first fortnight of February, touching record high levels across the country. The price of petrol rose from Rs 86.30 a…