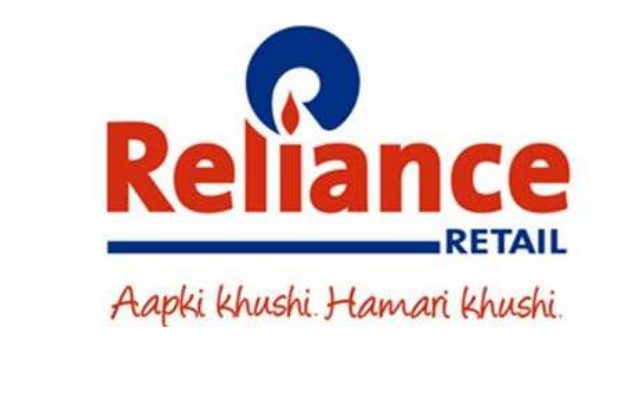 “The Satellite Cluster is the second of the three developments to come onstream, following the start-up of R Cluster in December 2020. It had originally been scheduled to start production in mid-2021,” RIL said in a BSE filing.

The conglomerate said the field is located about 60 km from the existing onshore terminal at Kakinada, Andhra Pradesh in water depths of up to 1,850 meters.

The field will produce gas from four reservoirs, and is expected to reach gas production of up to 6 mmscmd, RIL said.

“Together, the R Cluster and Satellite Cluster are expected to contribute to about 20 percent of India’s current gas production,” RIL said in the statement.

The third deep-water gas development in the KG D6 block – MJ – is expected to come onstream towards the second half of 2022. 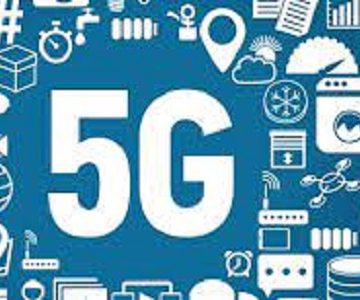 By Administrator_India Capital Sands Telecom gear makers as well as telecom companies are divided on the need to go in for elaborate 5G trial runs, especially as they have waited… 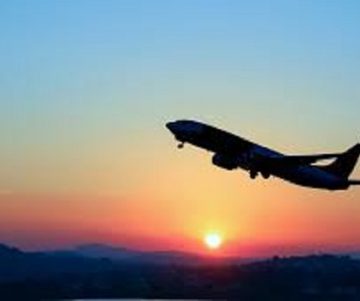 Refund passengers who cancelled flights in…

By Administrator_India Capital Sands New Delhi: The Ministry of Civil Aviation (MoCA) has expressed dissatisfaction over airline companies defaulting on refunds to passengers over flight tickets that were booked for travel…