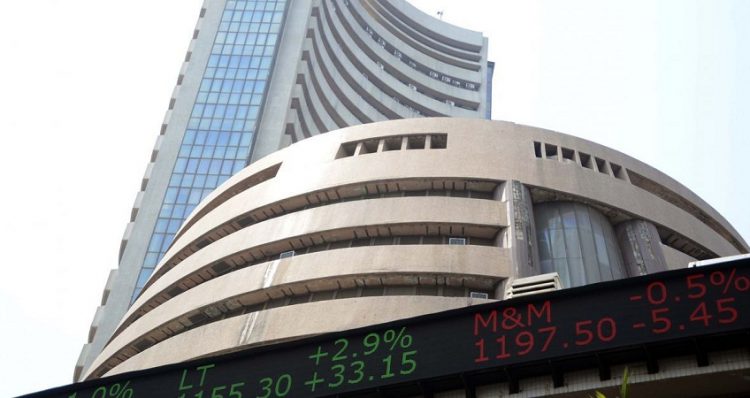 The Nifty futures on Singapore Exchange traded 54 points higher at 14,847 around 8.30 am, indicating a firm start for benchmark indices on Tuesday.

Here are the top stocks that are likely to be in focus today:

Hero MotoCorp: The two-wheeler maker, on Monday, reported a 1.45 per cent increase in total sales at 5,05,467 units in February. The company had sold 4,98,242 units in the same month of the previous year.

Tata Motors: The state government of Delhi has temporarily suspended incentives offered on Tata Motors’ electric sport utility vehicle, Nexon, on alleged charges by a customer that the vehicle does not have the capacity to cover as many kilometers claimed by the company in a single charge.

Eicher Motor: Royal Enfield on Monday reported a 10 per cent increase in total sales at 69,659 units in February.

IDBI Bank: LIC-controlled IDBI Bank will set off its accumulated losses worth Rs 45,586 crore against the balance in the securities premium account, according to the bank’s draft scheme.

Siemens: The company said it has completed the acquisition of 99.22 per cent equity shares in C&S Electric Ltd from the company’s promoters for Rs 2,100 crore.

Central Bank of India: Matam Venkata Rao has taken charge as its new Managing Director and Chief Executive Officer of the bank.

UPL: The company has announced a long-term strategic collaboration with FMC Corporation. The agreement will provide UPL access in key markets prior to patent expiration and to commercialise Rynaxypyr active, FMC’s leading insecticide.

IRCTC: The Madras High Court has directed the company to terminate all existing contracts of mobile catering involving scope of work of providing cooked food to passengers prepared from base kitchens as per the existing terms and conditions. 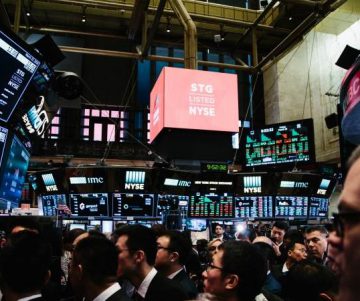 By Administrator_India Capital Sands The Dow closed at a record high Monday, shrugging off weakness in energy stocks and bank stocks as Boeing racked up gains following new orders for… 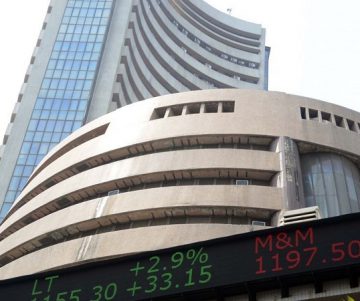