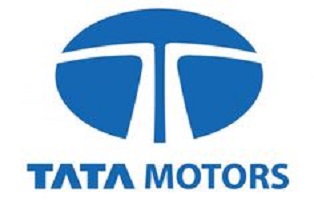 Auto major Tata Motors on Wednesday informed that the company has incorporated a wholly owned subsidiary, Tata Passenger Electric Mobility Limited, which will be involved in manufacturing of electric motor vehicles. The Ministry of Corporate Affairs has issued the certificate of incorporation for the same on December 21, 2021.

Tata Motors, which will be the promotor of Tata Passenger Electric Mobility (TPEML), would hold 100% share capital in the EV unit. TPEML has been incorporated with the initial capital of ₹700 crore, the Tata Group’s auto unit announced in an exchange filing.

In October this year, Tata Motors had unveiled its plans to invest over $2 billion in its electric vehicle (EV) business over the next five years after the Indian automaker announced it had raised funds from private equity firm TPG. TPG’s Rise Climate Fund and Abu Dhabi state holding company ADQ had agreed to invest about $1 billion to expand the company’s EV business for which it would form a separate unit, as informed by the auto manufacturer. 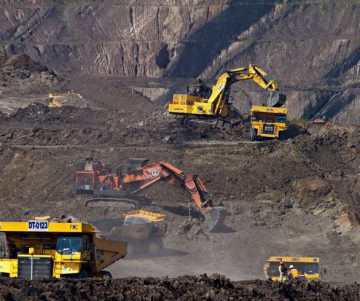 On May 6, the Coal Ministry…

On Friday, the coal ministry will host a high-level Investors' Meeting to encourage private-sector investment. Coal Minister Pralhad Joshi will kick off the event, which will take place in Mumbai.… 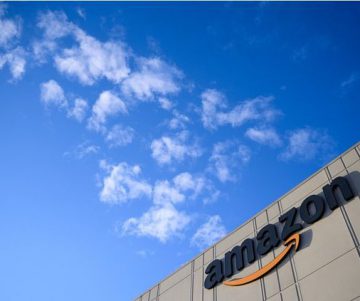 Amazon jumps on plan to split…

Amazoncom Inc. .is planning to split its stock for the first time in more than two decades in a move that will end an era of four-digit stock prices for the…