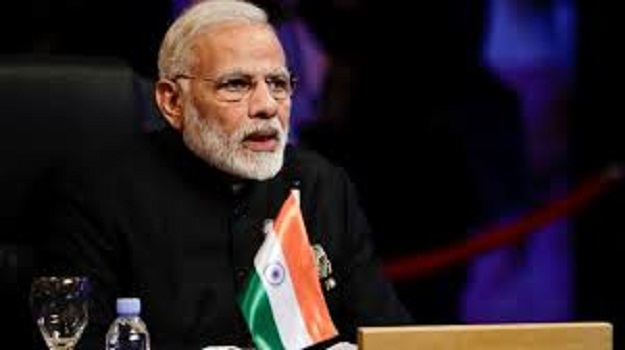 This time the UN session will be virtual, PM Modi’s address on September 26

The catastrophe of the corona virus has completely changed the way the world works. This is the reason that this time the session of the United Nations General Assembly is also going to be held in a virtual way. That is, this time a gathering of veteran leaders from all over the world will not be seen in New York. Prime Minister Narendra Modi will also give his address in this session virtually.

According to the list of speakers released by the United Nations, Prime Minister Narendra Modi will address on 26 September. Speeches will begin on this day only with the address of PM Narendra Modi.

The United Nations is completing 75 years of its formation, so this session is going to be special. But due to corona crisis there will not be a Mahajashna. This session will begin on 22 September, which will continue till 29 September.

Significantly, there has been a continuous demand from India for changes in the United Nations. PM Modi has said on the stage many times that the world has changed, in such a way the UN will also have to change. India has been demanding a permanent seat in the UN Security Council.

This time, India’s tension on the border with China and Pakistan continues, in such a situation, everyone’s eyes will also be on how PM Narendra Modi raises these topics in his address. 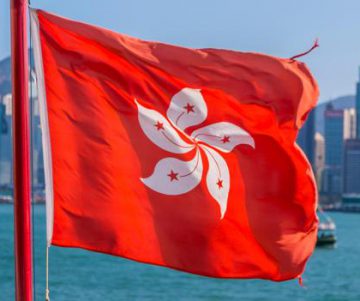 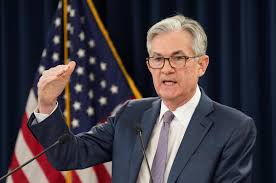 By  Administrator_India, Capital Sands The U.S. Federal Reserve cut interest rates on Tuesday in a bid to shield the world’s largest economy from the impact of the coronavirus, but the…