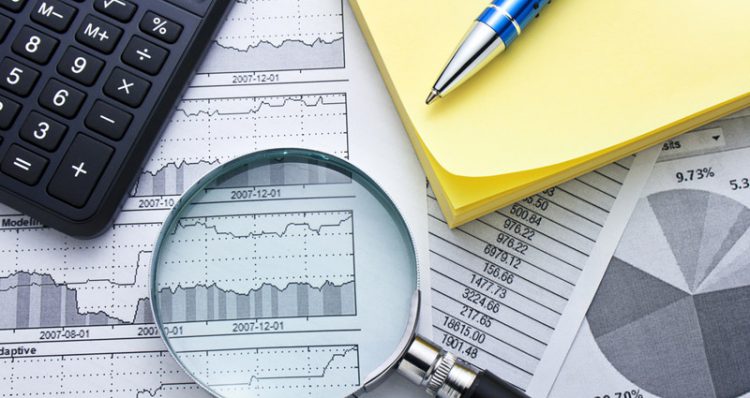 U.S. economy to shrink at fastest rate since 1946

The United States economy will shrink 5.5% in 2020, the steepest drop since 1946, with a huge 38% contraction predicted for the second quarter, Morgan Stanley said on Friday in a new batch of forecasts on the economic damage from the coronavirus outbreak.

The U.S. bank said it had cut its first-quarter forecast to an annualised 3.4% contraction from a previous 2.4%, while in the second quarter the economy is predicted to shrink 38%, up from an earlier forecast of a 30% contraction.

Projections released by the U.S. Congressional Budget Office showed U.S. gross domestic product will decline by more than 7% in the second quarter as the health crisis intensifies.